OpenSSH is a FREE version of the SSH connectivity tools that technical users of the Internet rely on. Users of telnet, rlogin, and ftp may not realize that their password is transmitted across the Internet unencrypted, but it is. OpenSSH encrypts all traffic (including passwords) to effectively eliminate eavesdropping, connection hijacking, and other attacks. Additionally, OpenSSH provides secure tunneling capabilities and several authentication methods, and supports all SSH protocol versions.

SSH is an awesome powerful tool, there are unlimited possibility when it comes to SSH, heres the top Voted SSH commands

To generate the keys use the command ssh-keygen

Now you can acces the website by going to http://localhost:2001/

3) Output your microphone to a remote computer’s speaker

This will output the sound from your microphone port to the ssh target computer’s speaker port. The sound quality is very bad, so you will hear a lot of hissing.

4) Compare a remote file with a local file

Useful for checking if there are differences between local and remote files.

Install SSHFS from http://fuse.sourceforge.net/sshfs.html
Will allow you to mount a folder security over a network.

6) SSH connection through host in the middle

Of course you need to be able to access host A for this ;-)

9) Create a persistent connection to a machine

Create a persistent SSH connection to the host in the background. Combine this with settings in your ~/.ssh/config:
Host host
ControlPath ~/.ssh/master-%r@%h:%p
ControlMaster no
All the SSH connections to the machine will then go through the persisten SSH socket. This is very useful if you are using SSH to synchronize files (using rsync/sftp/cvs/svn) on a regular basis because it won’t create a new socket each time to open an ssh connection.

12) Remove a line in a text file. Useful to fix

Dumps a MySQL database over a compressed SSH tunnel and uses it as input to mysql – i think that is the fastest and best way to migrate a DB to a new server!

If you use Mac OS X or some other *nix variant that doesn’t come with ssh-copy-id, this one-liner will allow you to add your public key to a remote machine so you can subsequently ssh to that machine without a password.

Long before tabbed terminals existed, people have been using Gnu screen to open many shells in a single text terminal. Combined with ssh, it gives you the ability to have many open shells with a single remote connection using the above options. If you detach with “Ctrl-a d” or if the ssh session is accidentally terminated, all processes running in your remote shells remain undisturbed, ready for you to reconnect. Other useful screen commands are “Ctrl-a c” (open new shell) and “Ctrl-a a” (alternate between shells). Read this quick reference for more screen commands: http://aperiodic.net/screen/quick_reference

This captures traffic on a remote machine with tshark, sends the raw pcap data over the ssh link, and displays it in wireshark. Hitting ctrl+C will stop the capture and unfortunately close your wireshark window. This can be worked-around by passing -c # to tshark to only capture a certain # of packets, or redirecting the data through a named pipe rather than piping directly from ssh to wireshark. I recommend filtering as much as you can in the tshark command to conserve bandwidth. tshark can be replaced with tcpdump thusly:
ssh root@example.com tcpdump -w – ‘port !22′ | wireshark -k -i -

21) Have an ssh session open forever

We force IPv4, compress the stream, specify the cypher stream to be Blowfish. I suppose you could use aes256-ctr as well for cypher spec. I’m of course leaving out things like master control sessions and such as that may not be available on your shell although that would speed things up as well.

24) Transfer SSH public key to another machine in one step

This command sequence allows simple setup of (gasp!) password-less SSH logins. Be careful, as if you already have an SSH keypair in your ~/.ssh directory on the local machine, there is a possibility ssh-keygen may overwrite them. ssh-copy-id copies the public key to the remote host and appends it to the remote account’s ~/.ssh/authorized_keys file. When trying ssh, if you used no passphrase for your key, the remote shell appears soon after invoking ssh user@host.

Have you ever had to scp a file to your work machine in order to copy its contents to a mail? xclip can help you with that. It copies its stdin to the X11 buffer, so all you have to do is middle-click to paste the content of that looong file :) 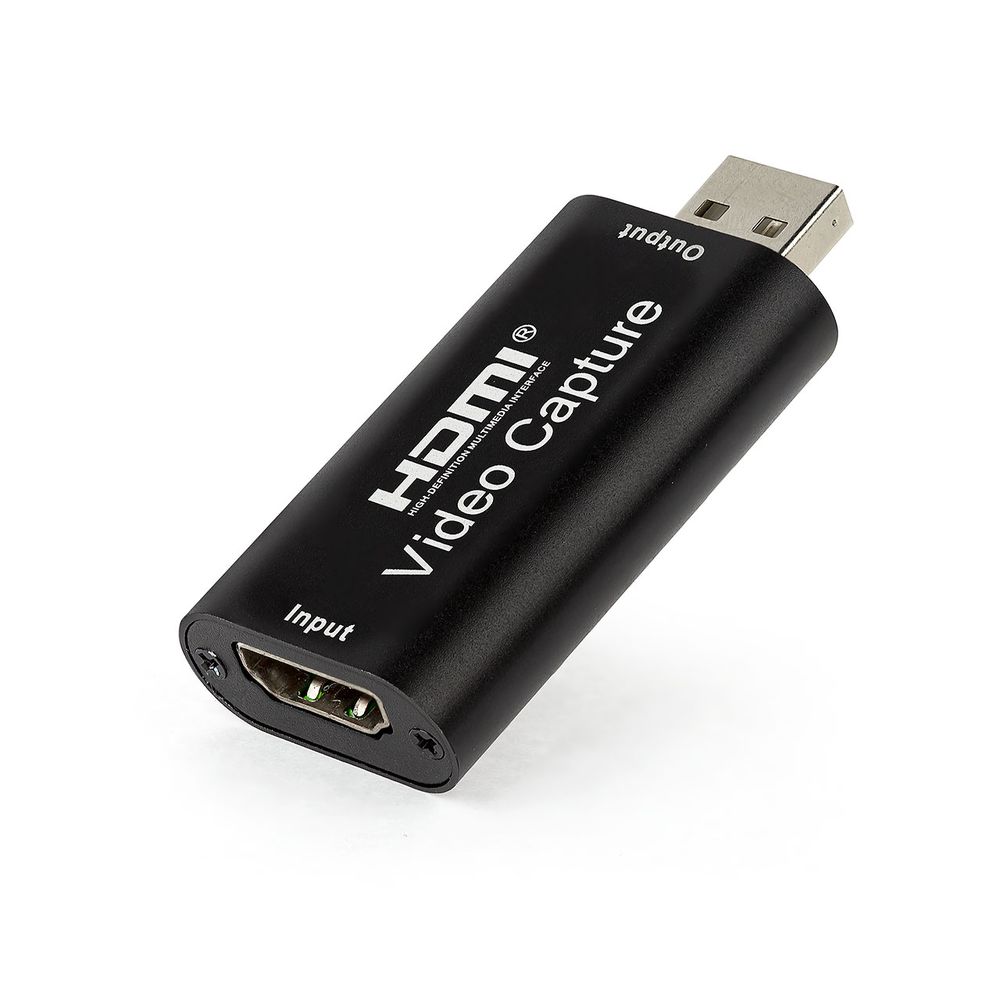